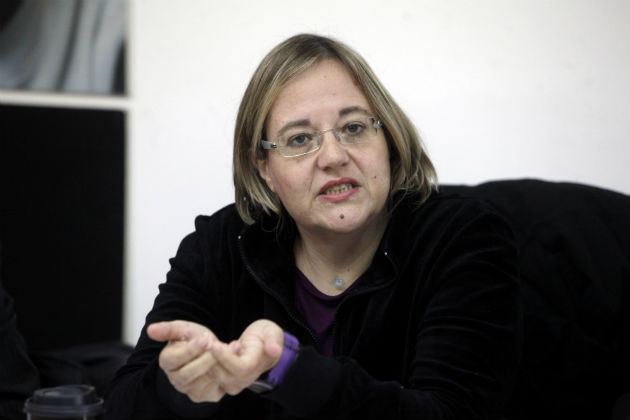 DAY 162: “THEY TRULY HAD IMMUNITY BACK THEN”

The presiding judge adjourned for June 13th, 2017, in the Court of Appeals, when the examination of the witness by the defense counsels is expected to be concluded.