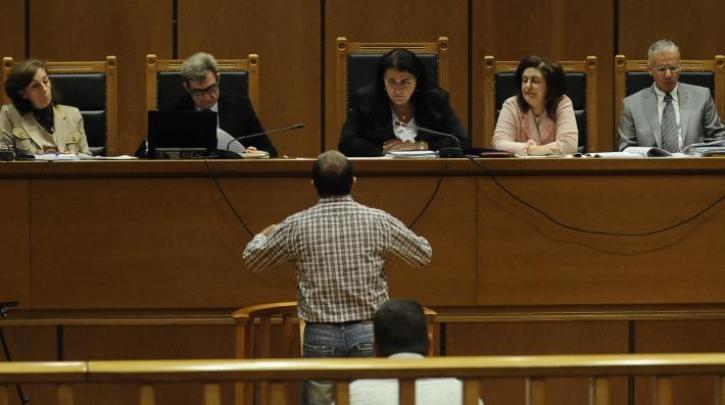 This week, the trial of Golden Dawn will be attended by a delegation of the GUE/NGL parliamentary group of the European Parliament. Specifically, European Members of Parliament Helmut Scholz (Die Linke, Germany) and Ángela Vallina (Izquierda Unida, Spain), will visit the Women’s wing of Korydallos Prison on 30th June, in order to show their support for the criminal proceedings against neo-Nazi Golden Dawn.

Golden Dawn Watch, the initiative monitoring the trial against Golden Dawn, welcomes this initiative by GUE/NGL, as it will contribute to the highlighting of the issues brought to the fore by the trial at European level.

Information on the MEPs who will be visiting the trial: Ángela Vallina, Helmut Scholz.