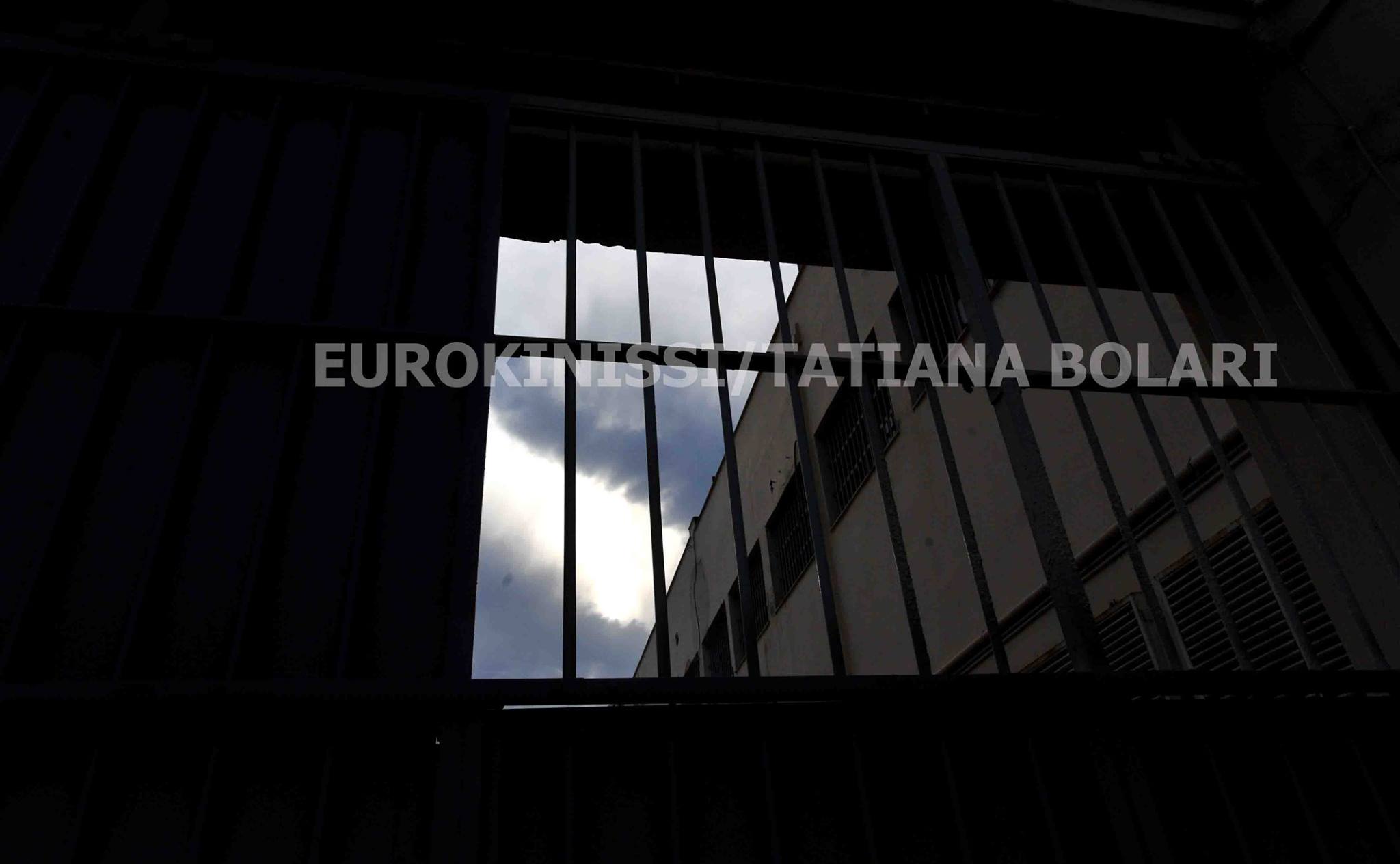 Day 3: Declaration of the victims

II. Appearance and representation of the accused: A number of the defendants appeared at the trial, while the great majority of them were represented by their counsel. The allegations concerning the death of Antonis Boletis were never confirmed. In addition, the absent defendant, Chrysovalantis Aleksopoulos, having already announced his representation by three attorneys (the maximum number permitted by the court), communicated a further statement of representation by a fourth lawyer, resulting in his being tried as though actually present.

III. Requests to join the prosecution as civil parties: Attending either in person or by proxy, the following individuals requested to join the proceedings as civil parties: 1) The parents and sister of Pavlos Fyssas, pressing charges of homicide, committed on September 17 2013 2) two of the Egyptian fishermen pressing charges for attacks waged against them in their homes on June 6 2012 3) eight of the victims of the attacks committed outside the “Papila” shipyards in Perama on September 12 2013. Furthermore, all of the above declared their attendance as civil parties in the prosecution of all those accused of membership, participation and leadership of the criminal organization, “People’s Association – Golden Dawn” given that all aforementioned plaintiffs have incurred damages (to life, person, property and home) at the hands of this criminal organization. Their statements were voiced by their lawyers and submitted to the court in writing. Throughout the delivery of the statements of the lawyers, many in attendance complained that they could not hear what was being said because of the drastically inadequate sound system in place.

Defense counsel asked for a break in order to familiarize themselves with the written declarations and to formulate their objections. The court granted the request and adjourned the hearing until May 15.

IV. Civil party complaints:  Civil Action counsel reiterated their request that the trial be moved elsewhere. Specifically, Civil Action laywer, Aggelos Vrettos, presented the courtroom with a statement signed by the Minister of Justice, Transparency and Human Rights, Nikos Paraskevopoulos, dated May 11 2015. The President announced that the court has already expressed its stance on the issue, and that a new venue will be made available from September. She asked Mr Vrettos to retrieve the statement. Mr Vrettos followed to read the Minister’s statement out loud: “I recognize the urgency of the problems developing both within the hall in Korydallos Prisons where the trial of Golden Dawn members is being conducted and its repercussions in the surrounding area. In view of these problems, a new hall is being built for the purpose and will be ready in early September 2015. Given the directorate of the trial has requested another hall, I would be willing to make provision for its transfer and to pursue any other feasible solution in the interim.”

Civil Action counsel, Dimitrios Zotos, invoked the provision of Article 18 § 3 of n. 1756/1988, arguing that if the court itself deems the hall to be inappropriate, it can appeal to the Minister to find another hall for the purpose. The Minister cannot act on the matter on his own initiative. The political leadership to whcih the president referred in the second meeting (arguing that it is their responsibility to deal with the issue of the venue) is now on standby, awaiting the President of the tribunal’s request that it solve the issue of the hall.

Civil Action counsel Konstantinos Papadakis asked the President to draft an ordinance to be brought before the Minister.  The President retorted that the court ruling on the issue of the hall has already been stated, that the ruling led the Minister to issue the above statement, and that if by September the ministry makes a better room available, then the trial will be transferred there. She added that those overseeing the trial are judges and not administrators, and as such should not be expected to process and relay requests.

V. Requests/Statements of the Defense: Defense counsel Panagiotis Michalolias announced that the defense saw no reason to object to requests pertaining to the well-being of students in the area, nor to requests concerning the search for an adequate venue, adding that the Minister of Justice should have consulted the defense counsel on the matter. The President rebutted that the court’s stance on the issue was made clear at the court session on May 7, while Mr Vrettos intervened to clarify that the Minister did not summon anyone for consultation; Civil Action counsel had appealed to the Minister on their own initiative.

After protected witnesses A, B, C, D and E confirmed their presence telephonically and on loudspeaker, the defense counsel stated their refusal to examine witnesses under such conditions and stated the right to submit their objections at a later time.

Ioannis Aggou’s attorney, Mr Sotiropoulos, added that if appointed counsel is not given sufficient time to prepare, they will ask that the proceedings by voided.

The prosecutor and the President responded that though the allotted time may seem insufficient, the large number of defendants and lawyers will allow for plenty of opportunities for the defense to raise objections and formulate their arguments long into the proceedings.

VI. Requesting waivers of and modifications to legally proscribed restrictions: Ilias Sideris, counsel for Dimitrios Koukoutsis, requested that his client’s house arrest be lifted in light of the fact that his client is no longer an MP and thus is obliged to seek employment.

The defendant Michael Arvanitis-Avramis requested that the ban on his speaking at Golden Dawn events be lifted, arguing that it is unconstitutional, that it exemplifies a blatant intervention of the judiciary into the political field, and that the restrictions that allow him to speak of Golden Dawn only within the confines of Parliament prevent him from adequately performing his duties as an MP. The result of this, he argues, is that he has become only “half an MP”.

Here, attorney Ioannis Pagoropoulos intervened to request that the President sanction the order of speakers in line with the order of the accused, to which the defendant Arvanitis responded, “Do any restrictive conditions apply to you, sir? Why do you speak like this?”

A similar request was levied by the lawyer of Antonis Gregos, who emphasized that, during the pre-election period, restrictive conditions imposed on her client were lifted, with no negative consequences.

Aggelos Aggeletos, lawyer to Eleni Zaroulia asked that the house arrest imposed on his client be replaced by parole, given that his client’s communication with her lawyers has been made difficult by the fact that such communication can only be conducted at her home.

Defense counsel for Nikos Michaloliakos also requested that house arrest be replaced by some other measure, as Mr Michaloliakos’ confinement has prevented him from fulfilling his duties as an MP.

The court refrained from commenting on these demands, and expressed its intention to do so at the next meeting.