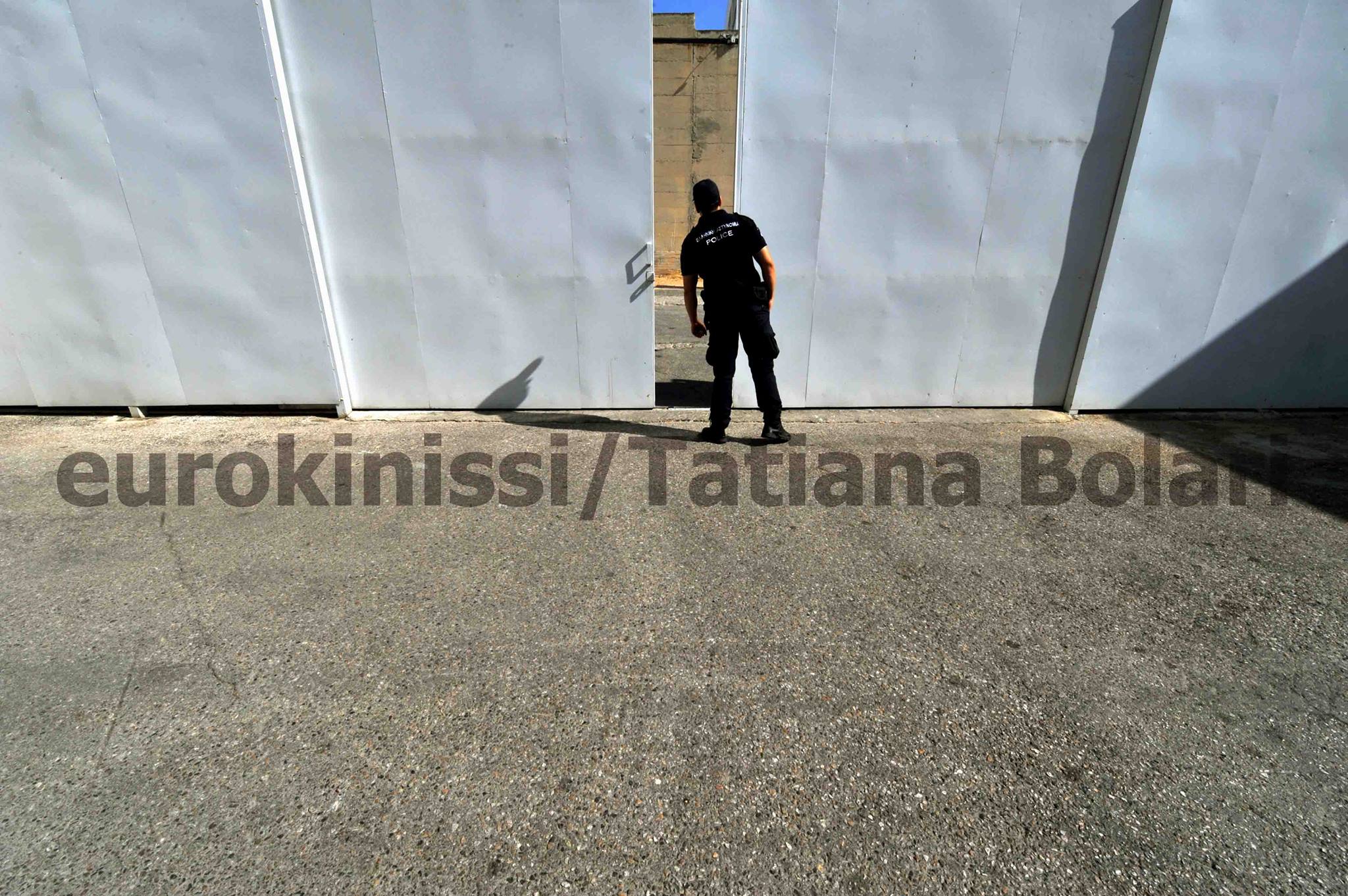 DAY 14: SUPSENSION DUE TO ABSENCES ΙΙ

1. The courtroom: As regards the public nature of the trial, the same conditions applied, given this sitting was held in the same, clearly unsuitable hall in Korydallos prison as the previous thirteen hearings, rendering public access to the trial impossible. These restrictive circumstances continue despite the small number of individuals in attendance, giving rise to the suspicion that the trial is being conducted for the participants alone and not for the general public. The issue of the potential change of venue is still pending.
2. Suspension due to the same absence: As happened in the previous hearing, the trial was interrupted given the absence of the Deputy Prosecutor for the second sitting in a row. After the members of the tribunal had taken their seats around 9:15 they informed the defendants and their counsel together with civil action counsel, that the trial would, again, be suspended, in view of the absence of the deputy prosecutor who, it was added, was ill. After announcing a chance to the program for September – moving a hearing scheduled for 9 September to 11 September – the court wished all present a happy summer, putting an end of the last session of this cycle of hearings.
3. Pending issues: Let us remember that the court’s decision on the matter of the repeated request by civil action counsel that the proceedings be recorded is still pending, as is the Prosecutor’s proposal and the court’s decision regarding the objections raised by the defence counsel during the eleventh and twelfth hearings (for more details, see the relevant reports on goldendawnwatch). Following the decisions on the above procedural issues in the preliminary phase of the trial, the evidentiary phase will likely begin around 11 September with the questioning of the first witness for the prosecution and civil party, the father of Pavlos Fyssas.