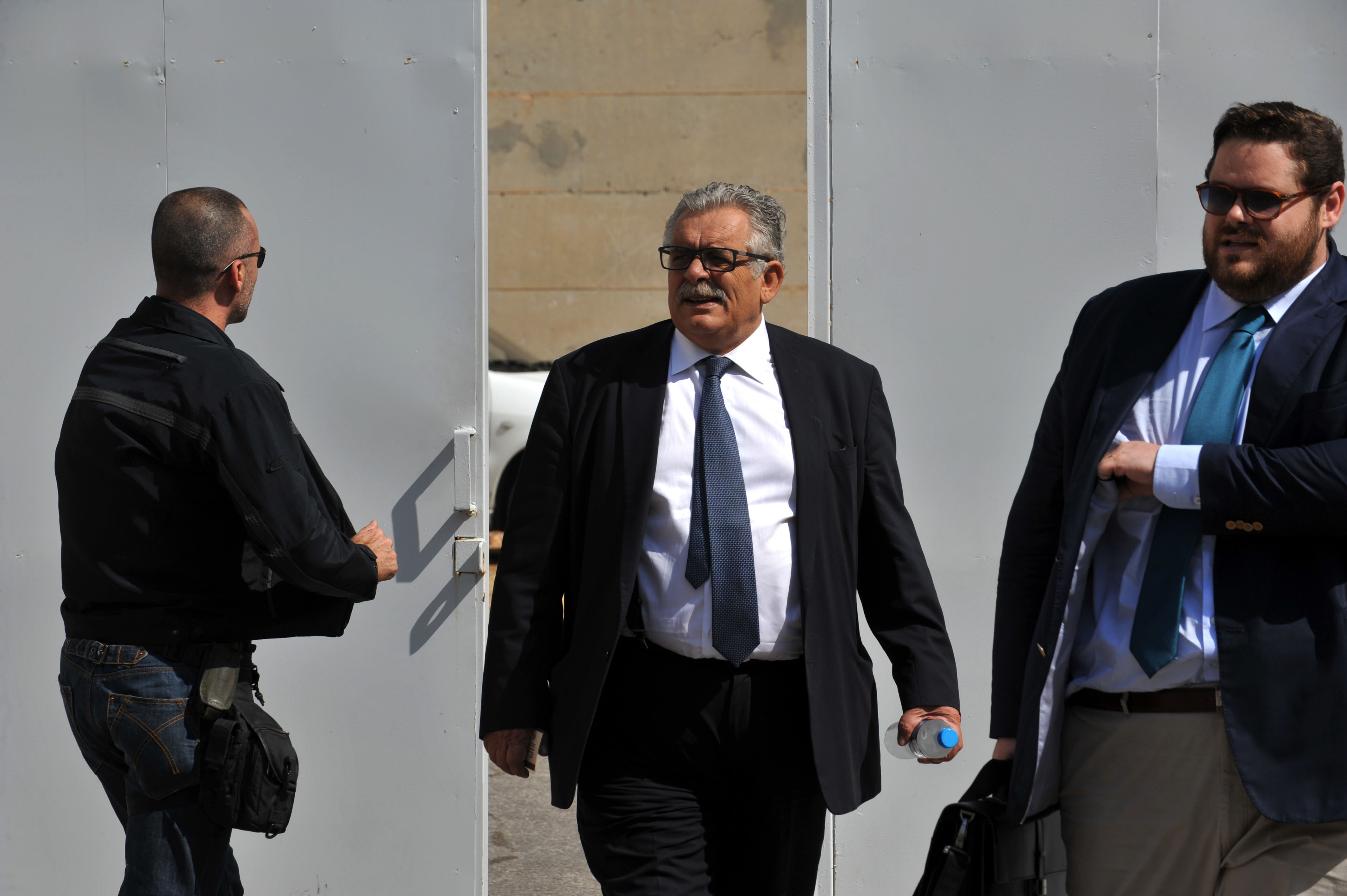 I. Access to the courtroom: As far as regards the public nature of the trial, the same conditions applied, given this hearing was held in the same (clearly unsuitable) hall of Korydallos prisons as the previous ones, rendering the public’s access to the trial impossible.

II. Presence and representation of the accused: 25 of the defendants were present; the rest were represented by their counsel.

III. The President’s statements and proposals from the Prosecution: Following the identification of the accused, the President of the Tribunal stated that the decision regarding a transfer of the trial is in the jurisdiction of the Three-Member administration Council of the Athens Court of Appeals. The President herself has submitted two requests for a transfer to the Council President, only to receive replies in the negative. She stated further that she has requested that the Chief of Police take necessary security measures, given that, at least until September, the trial of Golden Dawn and the trial of the “Conspiracy of the Fire Nuclei” will be conducted in parallel. Moreover, the President stressed that any future complaints or requests regarding the trial’s impact on students of the neighbouring school taking exams should be directed to the Three-Member Administrative Council of the Court of Appeals, the body responsible for the trial venue.

The Prosecutor followed to propose that the court recognize the mother and sister of Pavlos Fyssas as civil parties, and allow them to state their grievances of psychological harm, particularly given their request to participate in the trial as civil parties was filed in the trial preliminaries. The Prosecutor proposed that the defendants’ request that the restrictive measures imposed on them be either lifted or replaced be denied for procedural reasons, stressing that the defendants would have the right to submit these requests only in the event that the trial were to be postponed or canceled. She followed to voice her reservations with regards to the legal recognition of civil parties at this stage in the trial. Throughout the Prosecutor’s statement, the public complained that they could not hear what was being said. Some members of the defense counsel retorted that “[they were] not interested in journalists”.

The President of the Tribunal proceeded to announce the court’s decision to admit the mother and sister of Pavlos Fyssas as civil parties. Following objections raised by the defendants and their counsel, who were allowed to voice their complaints in alphabetical order, the court refrained from responding to the two other issues raised by the Prosecutor.

IV. Objections to Civil Action: All save two of the defendants’ lawyers expressed (both orally and in writing) their objections to Civil Action involvement in the investigation of charges of involvement in and or/direction of the criminal organization, “People’s Association – Golden Dawn” (under art. 187 par. 1.3 of the Criminal Code). The argument put forth by the defense counsel was that “the aforementioned article refers to offences committed against a public, state good (public order and safety) and not to an offense to individual rights, causing direct loss or damage to the victims”, which damage, in their words, “is a precondition for allowing statements on behalf of civil parties.” Many of the lawyers referred to jurisprudence and doctrinal theories developed in recent years and to the Explanatory Memorandum of the Criminal Code. They added, furthermore, that the participation of private civil parties in a trial of the above charges is a “legal pathway” to “popular action” and amounts to an abuse of the right for purposes of publicity. Other members of the defense counsel added that the documents submitted by Civil Action counsel are vague and do not prove a direct causal relationship between the defendants’ involvement in the organization and the specific offenses (homicide, violation of domestic peace, etc.)

Following the statement of his lawyer, the defendant, Michalis Avramis-Arvanitis claimed he had wrongly been deprived of the right to participate in events and speeches of Golden Dawn. Given this does not rest on any provisions in Criminal Law, it amounts to a judicial intervention in legislative power. He qualified the limiting measures as “unconstitutional”, given their impact on his freedom of expression. He ended by accusing the court of having been influenced by the political elite, and of thus “imputing collective rather than individual responsibility”.

Moreover, defense counsel for Mr Germeni stated that his client’s participation in or knowledge of the individual crimes in question is not brought to bear in any of the documents submitted to the court. He added that his client had been brought to trial solely on account of his political status, and not on the basis of criminal acts attributable to him.

Counsel for Mr Lagos, among others, added that many of the witnesses called by civil parties had no connection to the criminal proceedings, and were summoned exclusively for political reasons. Counsel referred to Mikis Theodorakis as an example.

Thomas Maria’s counsel insisted that civil party representatives have no place in charges of criminal organizations accused of misdemeanors brought against her client, among others. She claimed that in the event of damage to property and disruption of domestic peace, the right of participation as a civil party is granted only to the owner of the good or property, and not to an employee thereof.

P. Michalolias, counsel and brother to N. Michaloliakos, added that in the particular case referent to art. 18, there is no legitimate reason to involve civil parties given no damaged person/good has been specified, nor can damage to society more broadly be argued, as otherwise it would be an issue of “popular civil action”. The following speakers voiced their agreement with Mr. Michalolias’s position.

Counsel to Mr. Barbarousi stated that the facts provided by the civil parties are vague and unspecific given they lack the procedurally necessary proof that constituting members of the criminal organization “agreed” to commit illegal acts.

Counsel to Efstathios Boukouras stated, furthermore, that her client had no contact or relationship to the presumed perpetrators of the crimes and that no incidents had occurred in the MPs district.

Counsel to Giorgos Roupakias did not raise objection to the Fyssas family’s participation as a civil party in the charges of homicide, adding that they “felt compassion [for them]”. However, he objected to the admission of the remaining civil parties under art. 187 of the Criminal Code for reasons stated earlier by his colleagues.

Regarding the participation of other civil plaintiffs for the remaining charges, the lawyers of individuals accused of complicity in the given criminal offences have requested the baring of civil parties on the grounds that their clients cannot be proven at fault, that the ordinance of the Appeals Council does not implicate them for having ordered these crimes to be carried out, and that the indictment does not include incitement.

Regarding the requests that restrictive measures on the defendants be waived or replaced, the defense counsel asked that “the perpetual interruption of proceedings be qualified as a cancellation or postponement of the trial given each hearing in not conducted within a regular time period”. They asked that the court rule accordingly, so that all defendants can appear at their trial.

At 15:40, before the defendants’ lawyers had finished listing their objections, the President of the tribunal announced the end of the hearing and called the remaining lawyers to submit their objections in writing and address them to the Court Secretary no later than Friday 5/6/2015. Meanwhile, the court announced its ruling to deny the request that restrictive measures on the defendants be lifted or replaced, on grounds expressed by the Prosecutor. Finally, the President announced the hearing schedule for June, July and until early September. 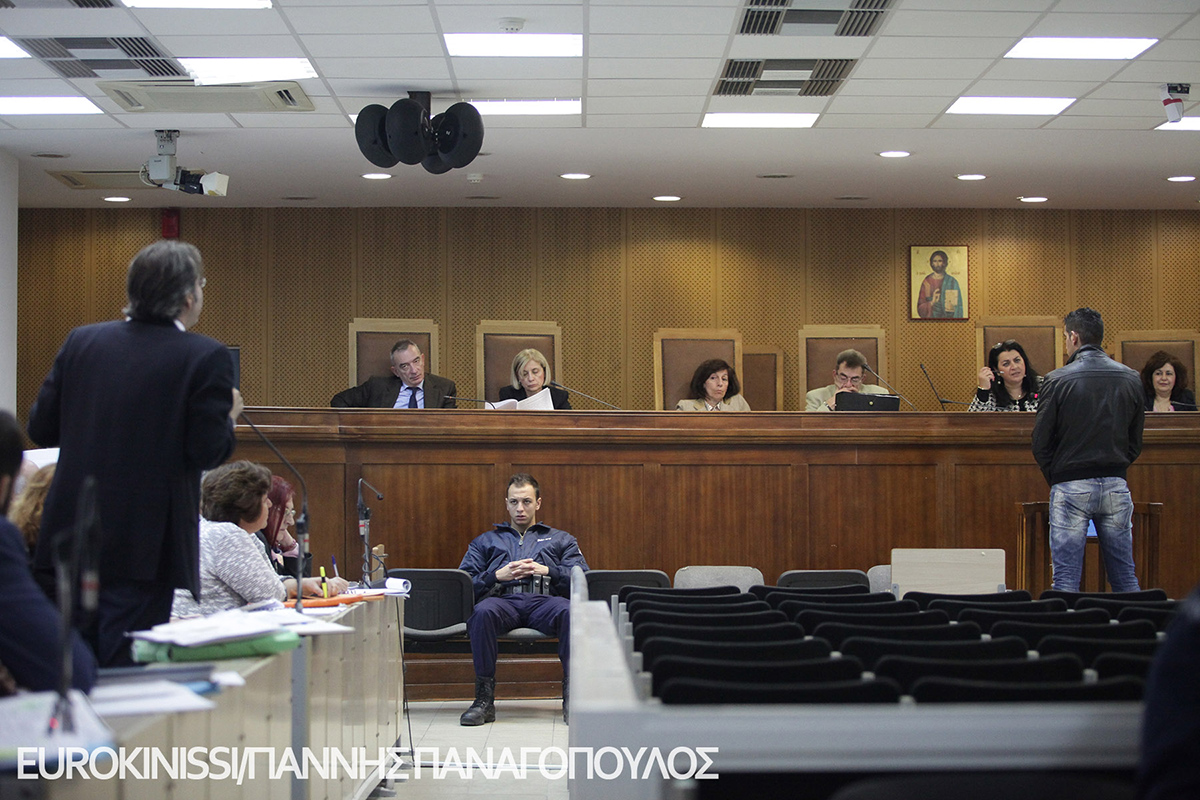 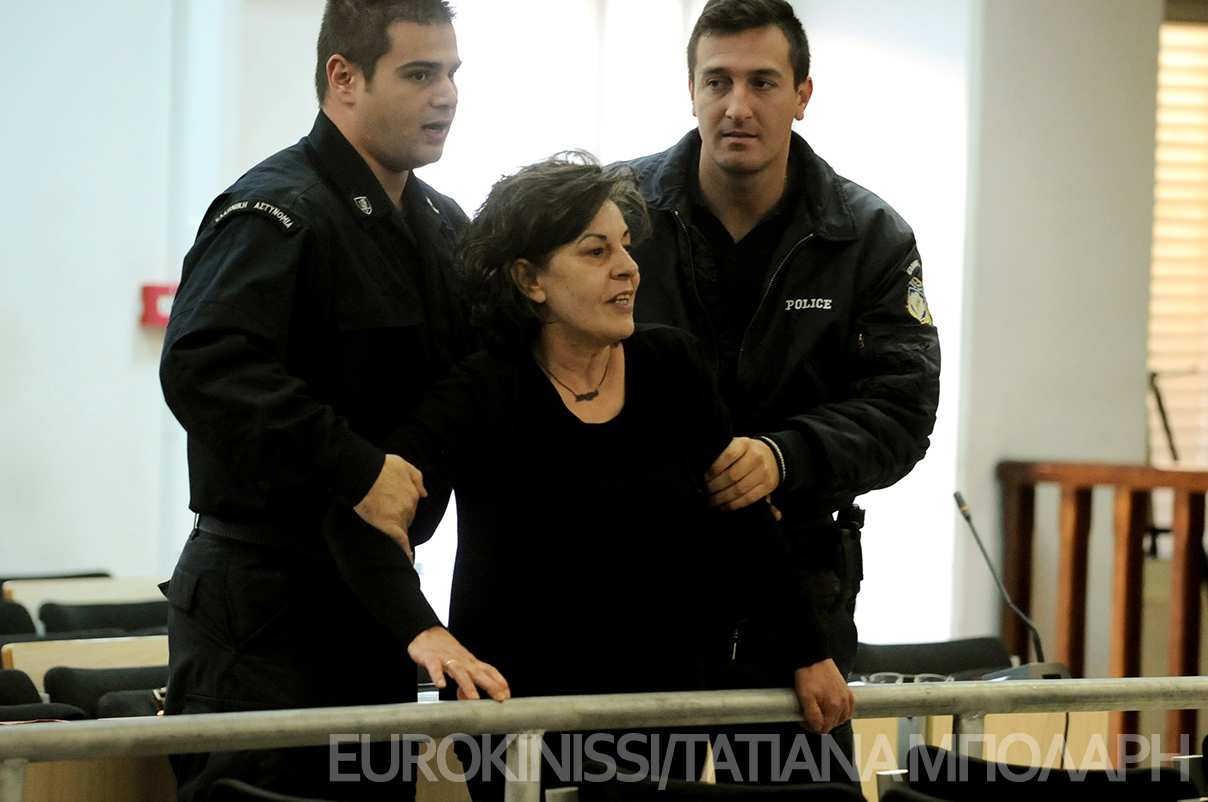 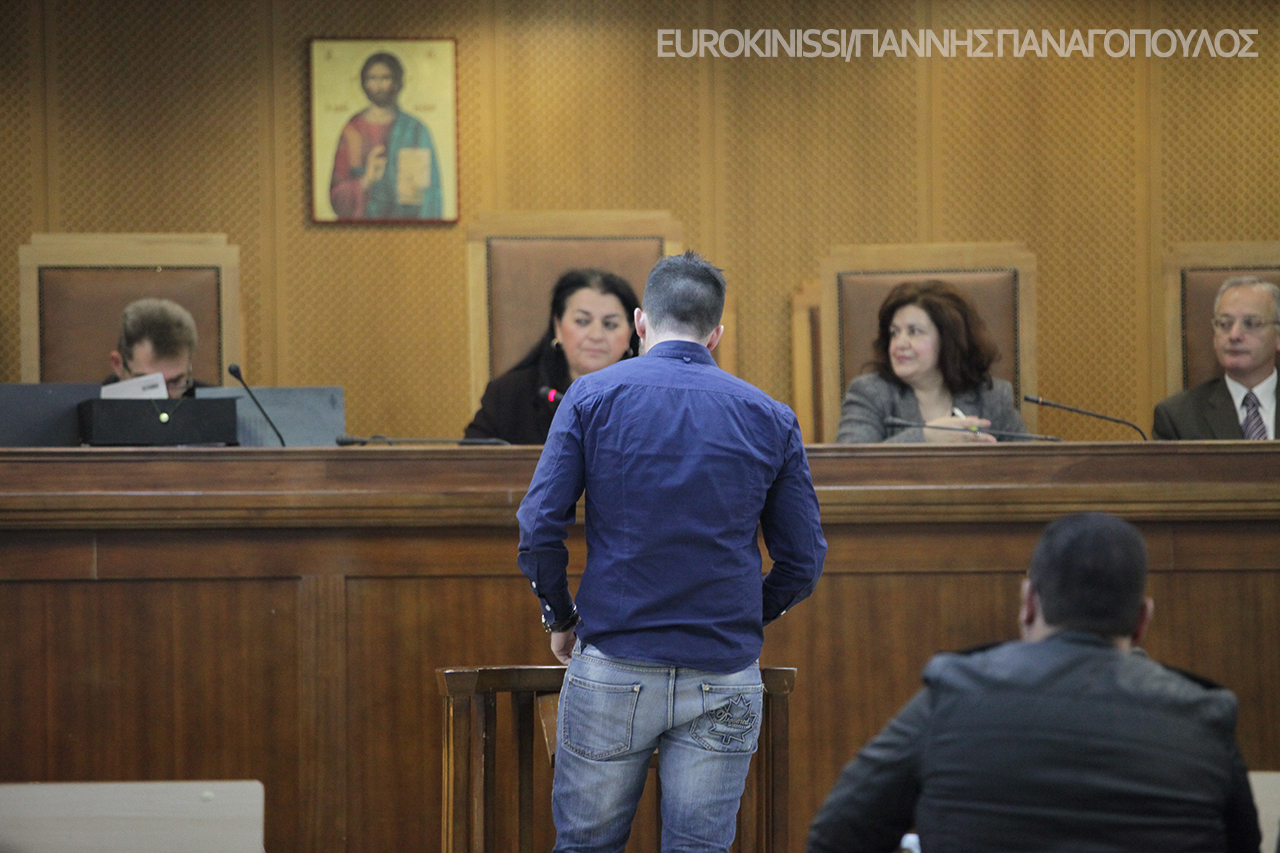