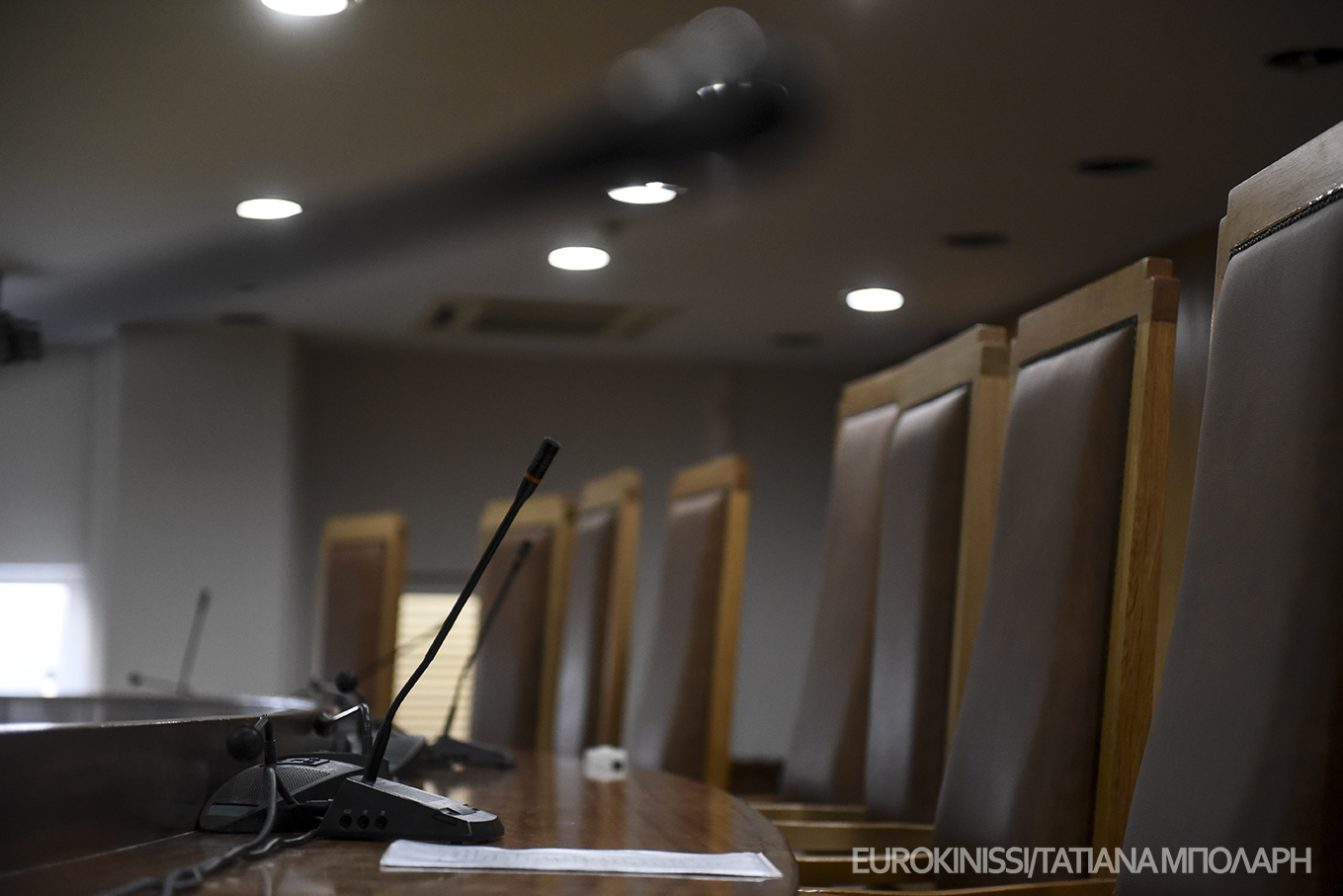 Day 204: Trial adjourned due to health condition of judge

The courtroom remains open to the public upon presentation of a state ID card, which is retained by court authorities for the duration of the session, until all audience seats in the courtroom are filled. There was the usual number of police officers in the courtroom and reduced attendance by members of the press and the public.

The presiding judge announced that “the condition of Mr. Anestis, our colleague, has taken a turn for the worse, something which makes it impossible for him to be present, and so we will adjourn for the next court date”, the 5th of December, 2017, in the Women’s Wing of Korydallos Prison.