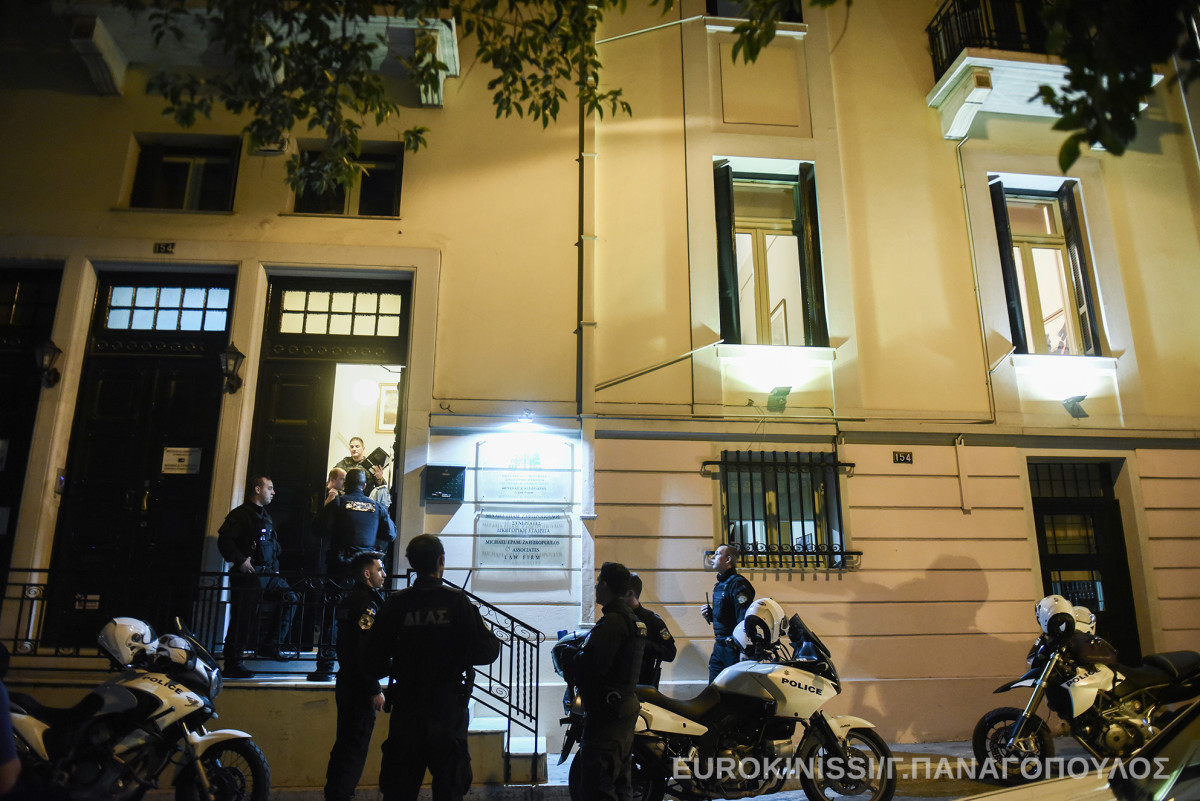 Civil action counsel Tzellis announced in court the participation of the civil action in the lawyers’ strike announced by the Athens Bar Association for October 16th and 17th in order to honor the death of murdered lawyer Michalis Zafeiropoulos. Civil action counsel Antanasiotis added that the strike is also a protest, on the 16th and 17th, as well as on Friday, the 20th, from 13:00 to 15:00. The defense counsels’ statements were in accordance. Defense counsel Aggeletos added that, apart from the murder of Zafeiropoulos, there have been four attacks on the offices of some of the defense counsels and that their lives are in danger, and that the defense counsels of Golden Dawn should stop being portrayed as targets in certain circles who stand to profit from this.

The presiding judge adjourned for Friday, October 20th, in the Women’s Wing of Korydallos Prison.