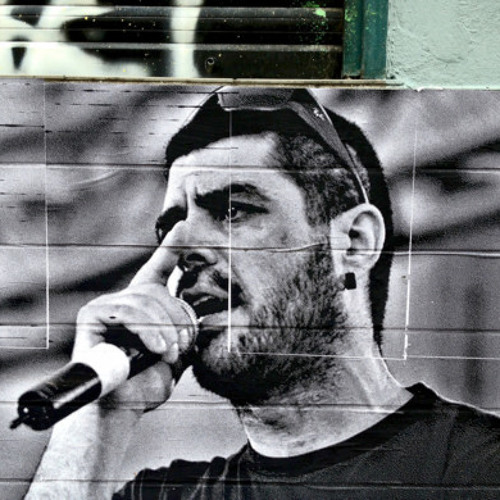 The Far Right and Antifa

In this episode of Making Contact, we explore the past and present of the far right and anti-fascism. We begin with a story from Athens on the murder and investigation of Greek rapper, Pavlos Fyssas. In the second half of the show, historian and author of Antifa: The Anti-Fascist Handbook, Mark Bray, describes anti-fascist responses to Hitler and Mussolini in the 1920’s and 30’s.