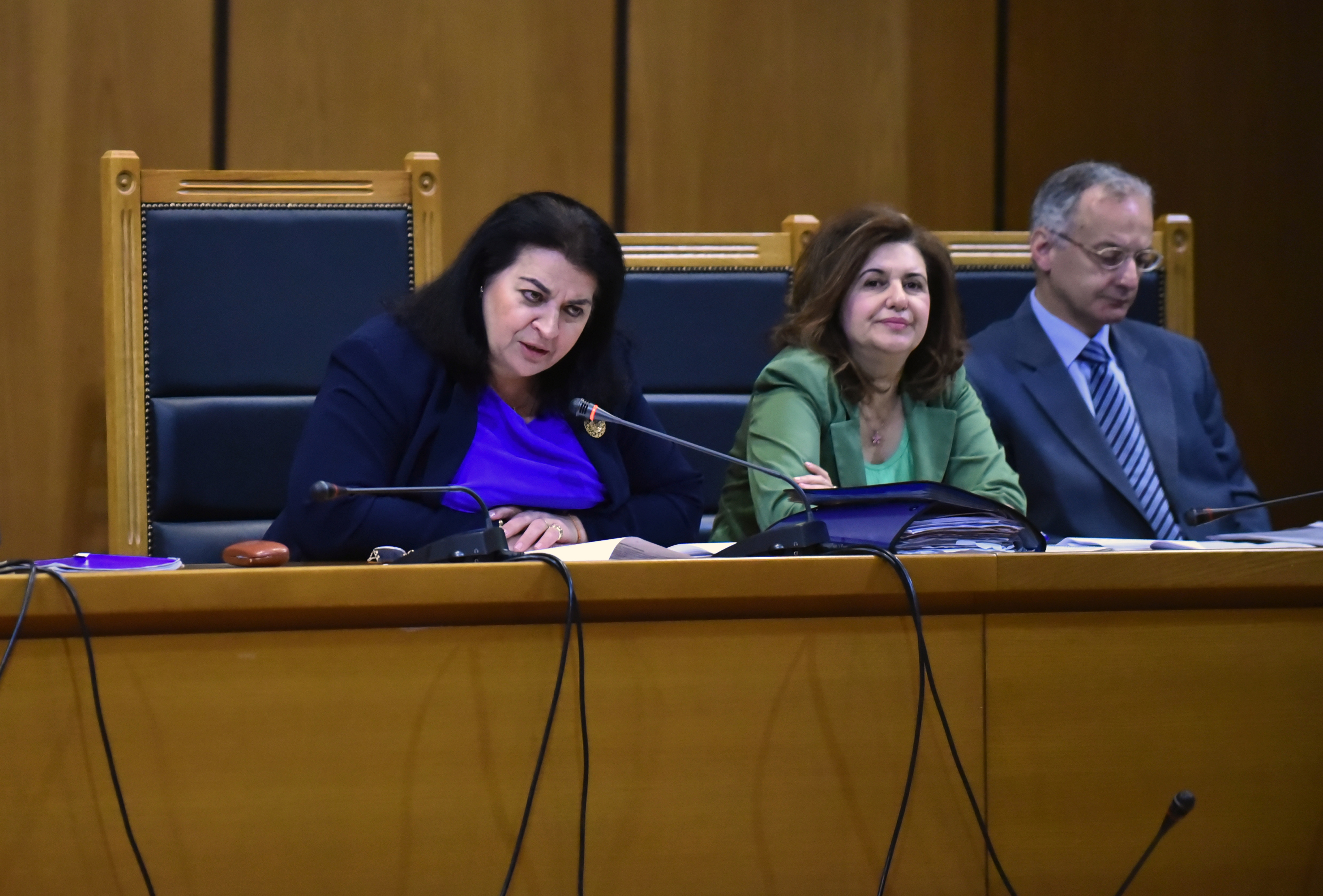 DAY 164: “THEIR ENTRY TO PARLIAMENT DID NOT DIMINISH THEIR ACTIVITY, ON THE CONTRARY IT INCREASED IT”

I. Access to the Court
The courtroom remains open to the public upon presentation of a state ID card, which is retained by court authorities for the duration of the session, until all audience seats in the courtroom are filled. Few journalists and spectators showed up in court today.
II.Presence of defendants
None of the defendants was present at the hearing.

At this point the presiding judge adjourned for June 26th, 2017, in the Court of Appeals, where the examination of witness A. Kourkoulas by the defense counsels is expected to conclude.