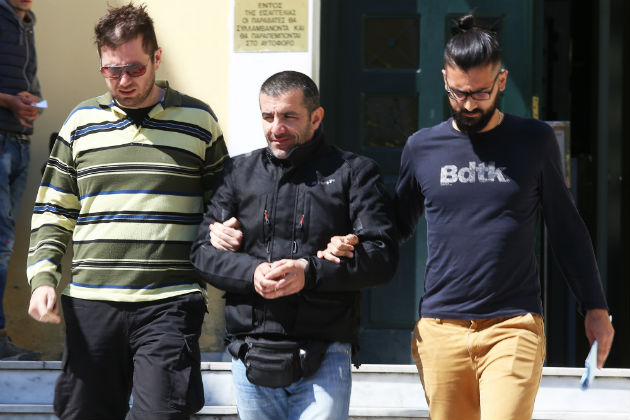 A 42-year-old member of Golden Dawn charged in connection with the beating of a 24-year-old student last Friday was remanded in custody yesterday after defending himself before an investigating magistrate.

The suspect, who works at the neo-Nazi party’s Athens headquarters on Mesogeion Avenue and used to work in GD leader Nikos Michaloliakos’ office in Parliament, was positively identified by witnesses to the attack though he denies any involvement. The student also identified the suspect as one of the assailants.