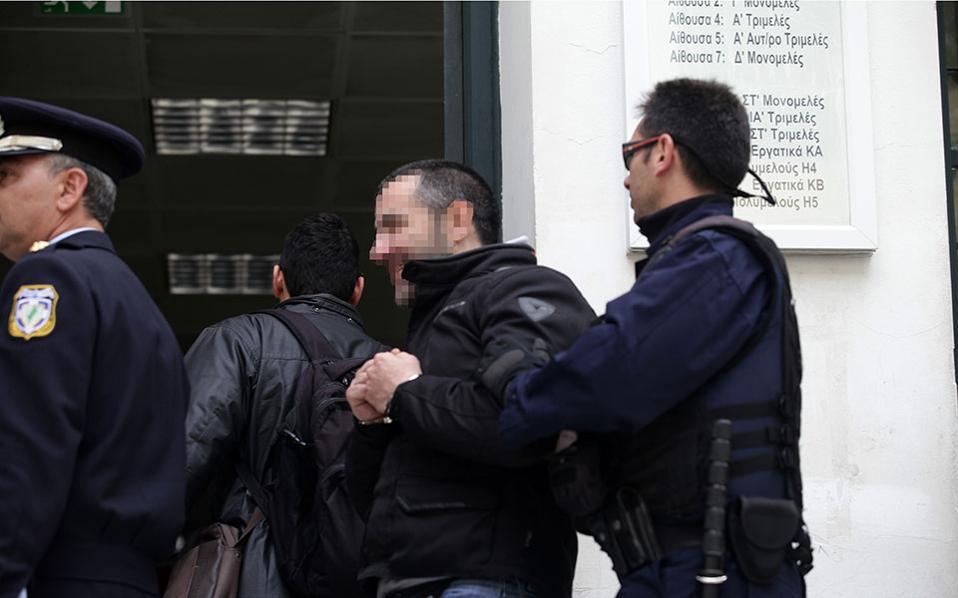 A 42-year-old official of Golden Dawn appeared before an investigating magistrate in connection with the violent beating of a 24-year-old student last Friday and was given until next Wednesday to reappear and defend himself.

The suspect, who works at the neo-Nazi party’s Athens headquarters on Mesogeion Avenue and used to work in the office in Parliament of GD leader Nikos Michaloliakos, was positively identified by witnesses to the attack though he denies any involvement.

Police are seeking another three people alleged to have been involved in the attack after examining the footage of security cameras from bank branches near the scene of the assault.