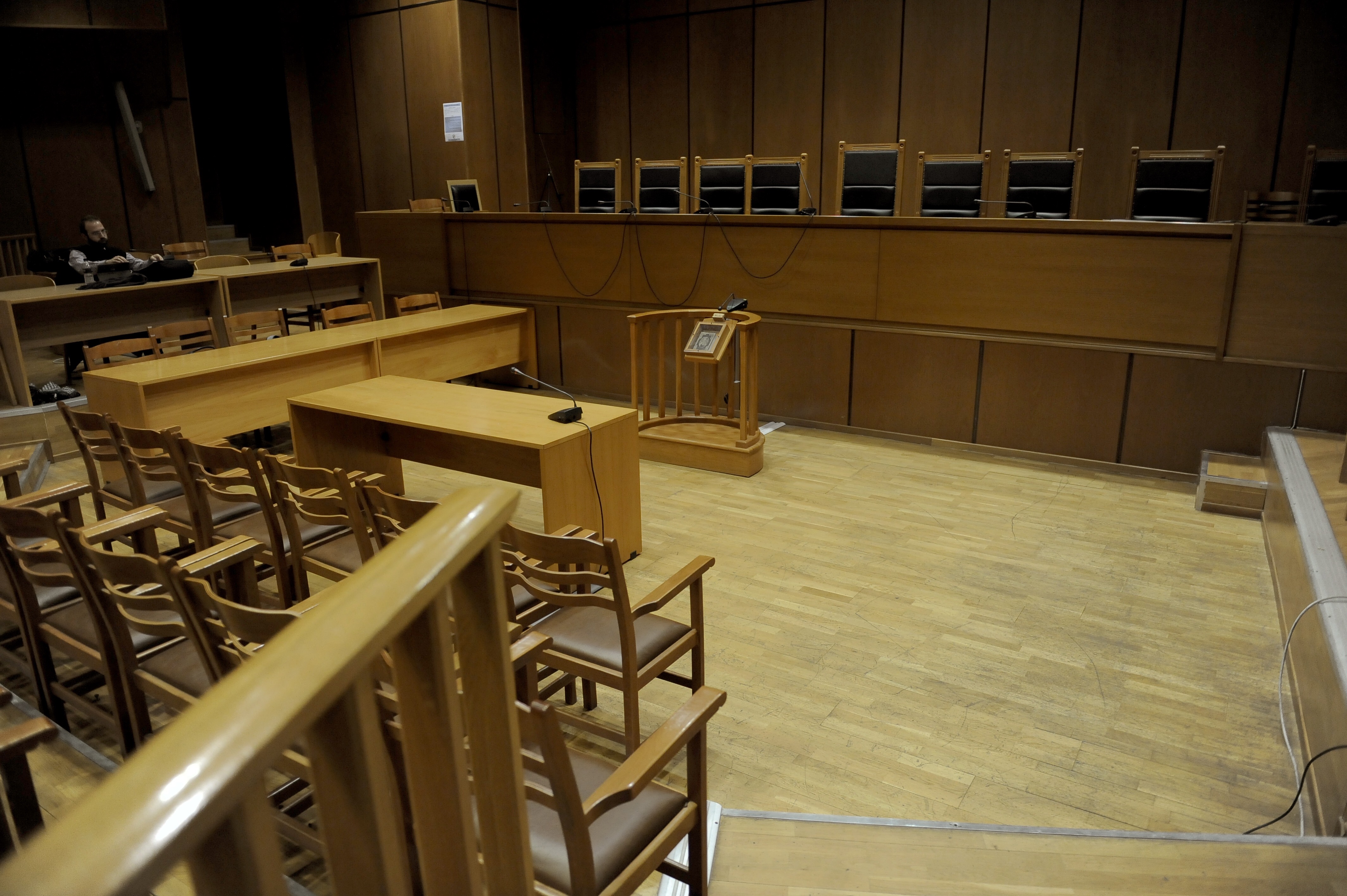 DAY 126: THE CHRONICLE OF A COMMANDO ATTACK

I. Access to the Court
The courtroom remains open to the public upon presentation of a state ID card, which is retained by court authorities for the duration of the session. There was significant public attendance, as well as members of the press present at the hearing.

II. Presence and representation of the defendants
No defendants were present at this hearing.

ΙΙΙ. Proceedings
The hearing commenced with the witness testimony of Panagiotis Drimylis, concerning the attack on the alternative community center “Synergeio”, in Ilioupoli, in July 2013.