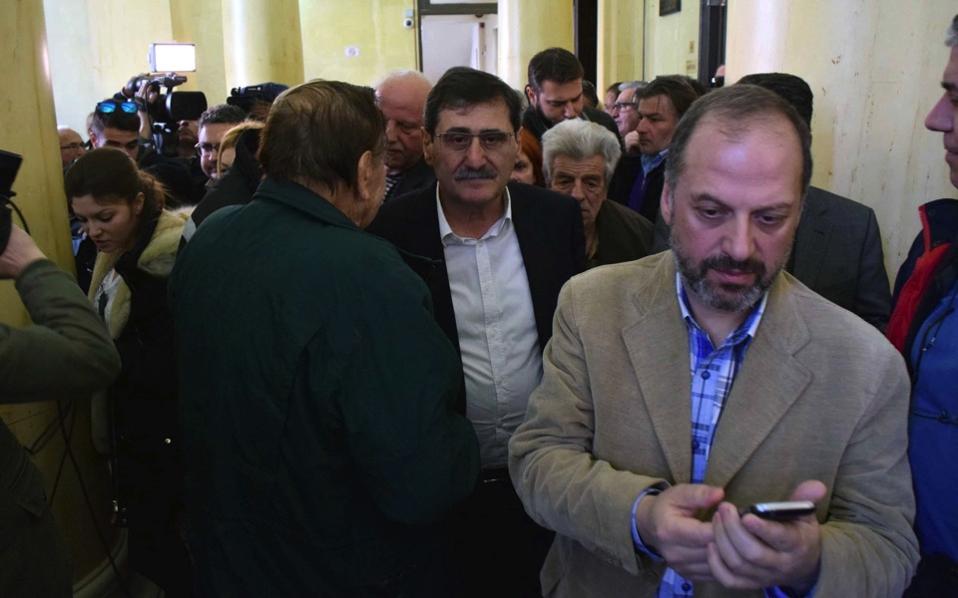 A misdemeanors court in Patra on Thursday cleared the local mayor, Costas Peletidis, of charges of dereliction of duty that were lodged against him by Michalis Arvanitis, a former candidate for neo-Nazi Golden Dawn, in 2015 after Peletidis denied Arvanitis the right to use a municipal venue to stage a pre-election campaign.

The decision to clear Pelitidis was greeted by cheers both inside the courtroom and by a large crowd of supporters who had gathered outside to await the news.

Earlier this month Peletidis struck a defiant tone, declaring that the Patra municipal authority would “continue its fight to stop Golden Dawn from passing on its ideology, propaganda and racist poison.”