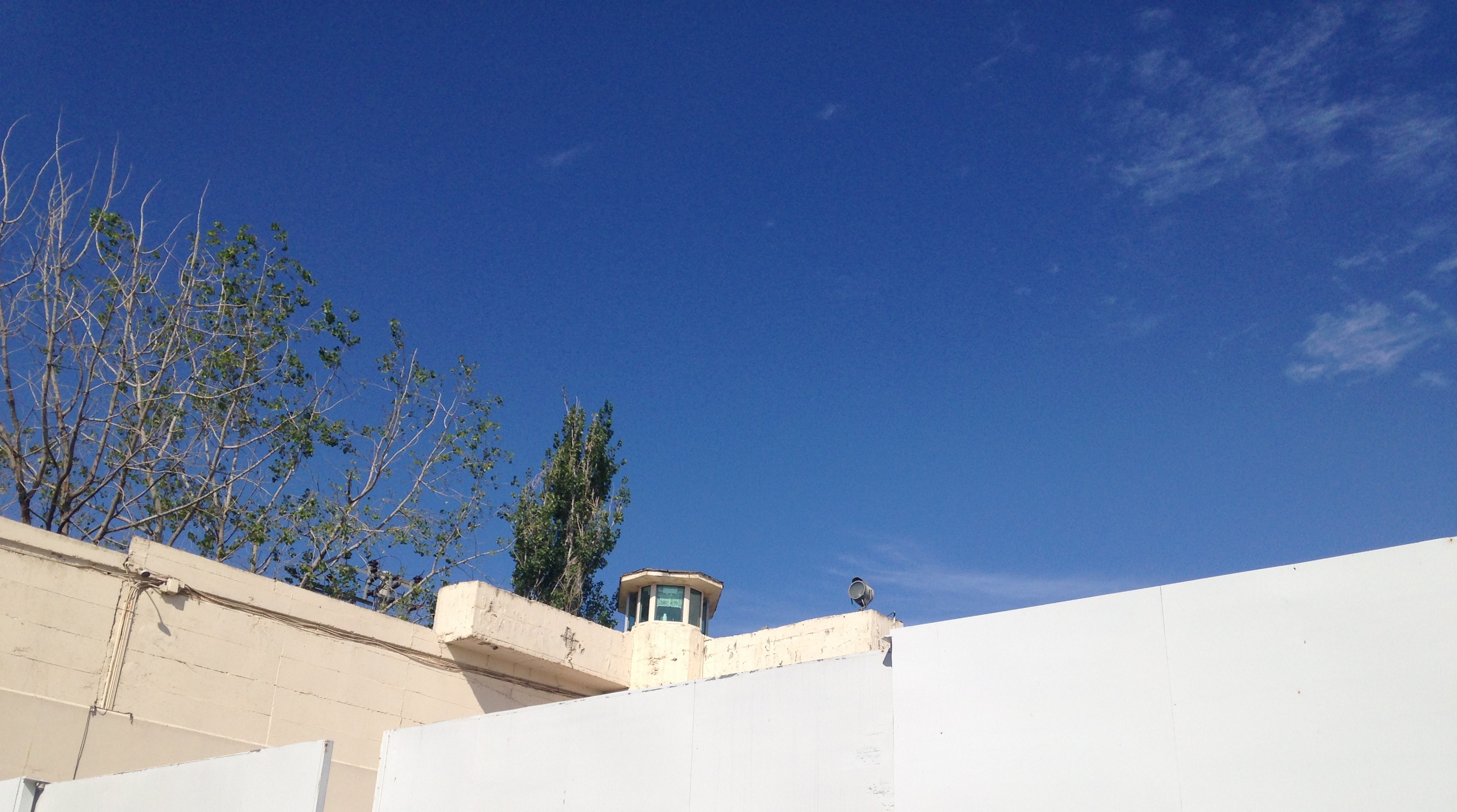 DAY 28: ADJOURNED DUE TO STRIKE

Hearings continue to be accessible to members of the public, provided they present their identity cards at the entrance. However, turnout was low due to the strike.

Five (5) defendants were present at the beginning of the hearing. The rest were absent.

Speaking on behalf of the civil action, counsel Andreas Tzelis announced his colleagues’ decision to participate in the 24-hour lawyers’ strike called by the Athens Bar Association. For the defence, counsels Christoforos Tsagkas, Giorgos Michalolias, Filoxenidis and Vasiliki Pantazi made a similar statement.

The court adjourned until 13 November at 9am.