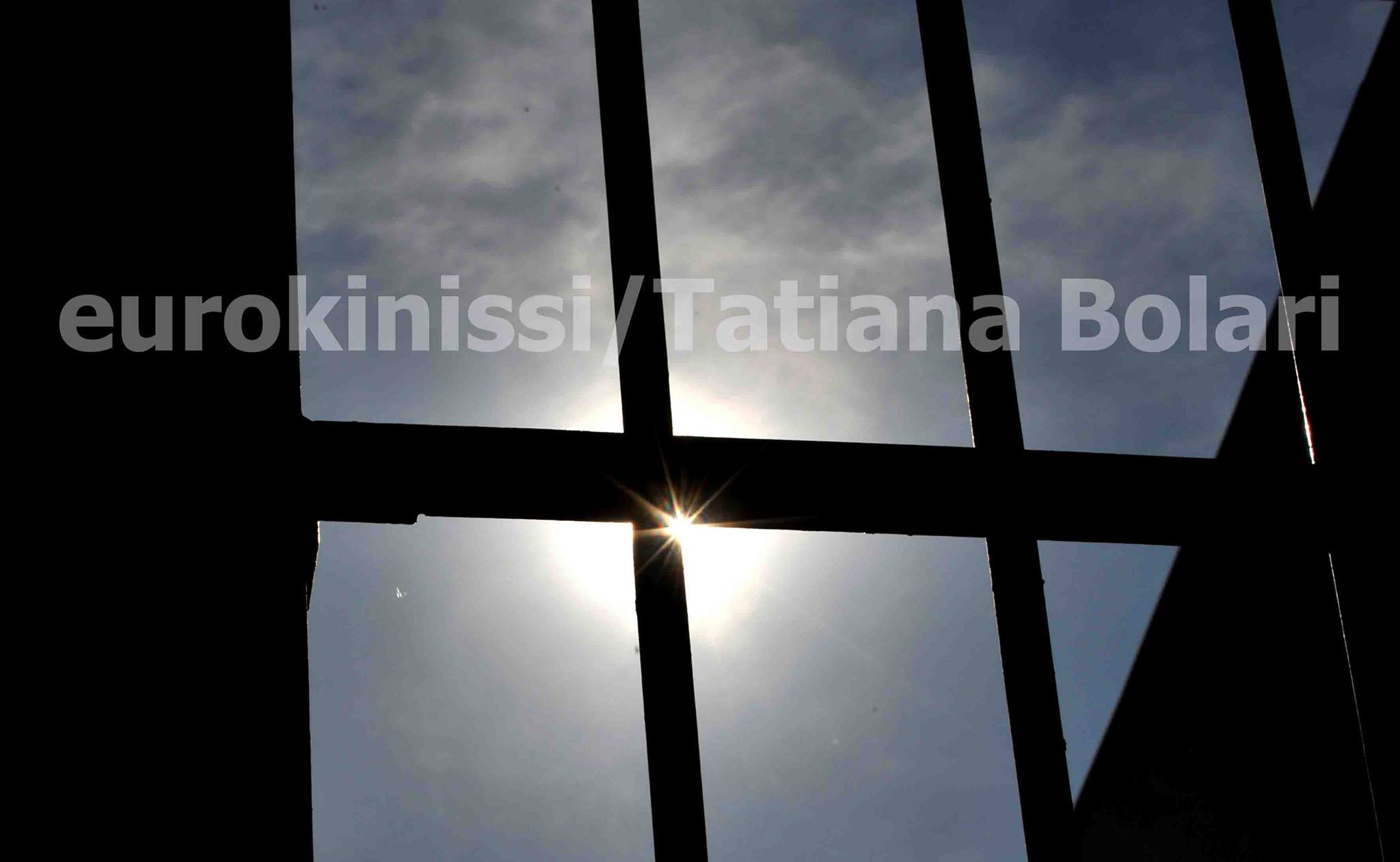 DAY 13: SUSPENSION DUE TO ABSENCES

1. The courtroom: As regards the public nature of the trial, the same conditions applied, given this sitting was held in the same, clearly unsuitable hall in Korydallos prison as the previous twelve hearings, rendering public access to the trial impossible. These restrictive circumstances continue despite the small number of individuals in attendance, giving rise to the suspicion that the trial is being conducted for the participants alone and not for the general public.
2. Interruption due to absences: After the members of the tribunal had already taken their seats, the presiding judge noted the Deputy Prosecutor’s absence. In view of the absence, it was decided to postpone the last hearing for the month of July to Tuesday 28 July at 9:00. Within minutes, all participants in the trial had left the hall of the women’s Prison Court of Korydallos.