Source: ekathimerini The Piraeus prosecutor’s office on Tuesday was examining a case file against neo-Nazi party Golden Dawn over a raid on a primary school in the suburb of Perama last week. The raid was led by prominent Golden Dawn MP Yiannis Lagos and was in protest at plans to admit 25 children from a 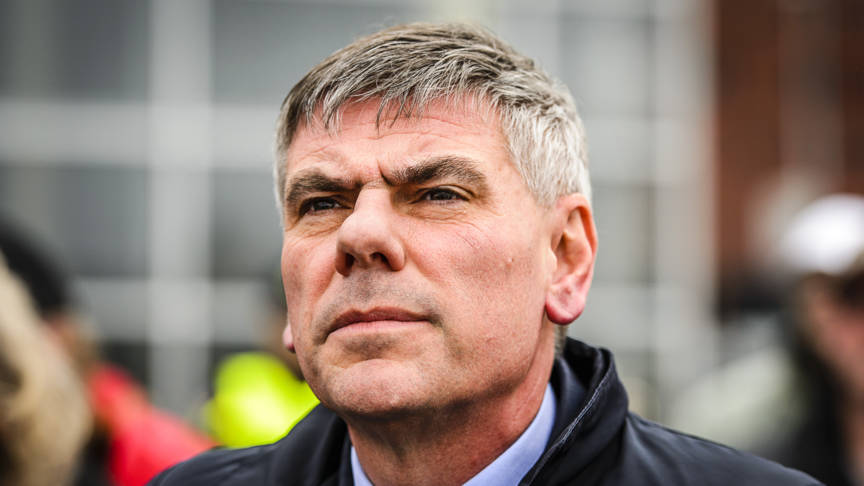